Why are catalytic converter thefts so high? 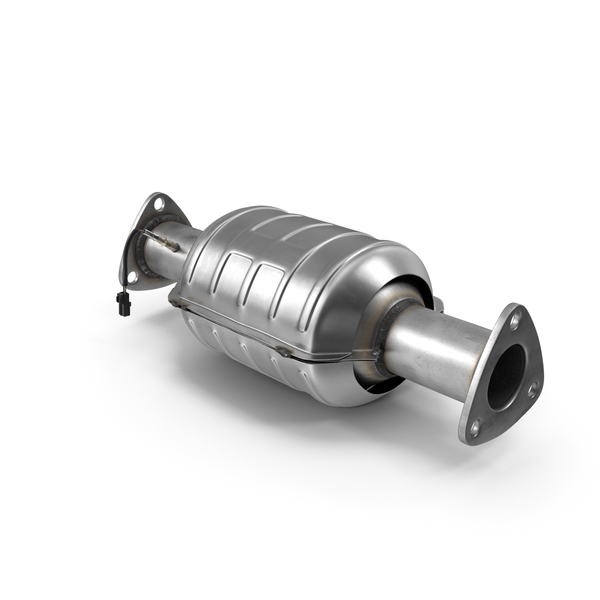 What does a catalytic converter do?

Catalytic converters are responsible for transforming harmful substances produced by a car’s exhaust mechanism. When gases such as carbon monoxide, nitric oxide, nitrogen dioxide and hydrocarbons pass through the exhaust system they are met by the catalytic converter where they are then converted into less harmful substances such as carbon dioxide and water vapour through a series of chemical reactions.

However, modern diesel cars will instead be fitted with a diesel particulate filter which performs a similar job to a catalytic converter. The only difference here is that it removes a greater amount of particulates and soot as this particular substance is more common in diesel engines.

Why are catalytic converters so expensive?

These metals have increased in value over the last 30 years due to a variety of factors, some of which include, changes in vehicle emission regulations and demand outstripping supply. And due to these contributing factors not being set to change it is unlikely that catalytic converters will be getting cheaper any time soon.

Why are catalytic converters being stolen?

Due to the increase in value of the precious metals that are found in catalytic converters they have become a target for thieves. On the black market, you can expect to make a minimum of £500 selling a catalytic converter. In addition to their high value, catalytic converters are also unfortunately relatively easy to steal; all you need is a blatant disregard for the law and the property of others, an angle grinder, a jack and less than than 60 seconds of your time to get the job done.

Catalytic converter shields can be a great way to deter suspected thieves, as there are now several different options available on the market that fit a variety of catalytic converters without impinging on other operational components. If you’re on the hunt for a new catalytic converter for your car be sure to check out our full range here at Online Automotive.